Lesson about genetic improvement of grapevine

Presentation of the new catalog of Cuzziol Grandi Vini 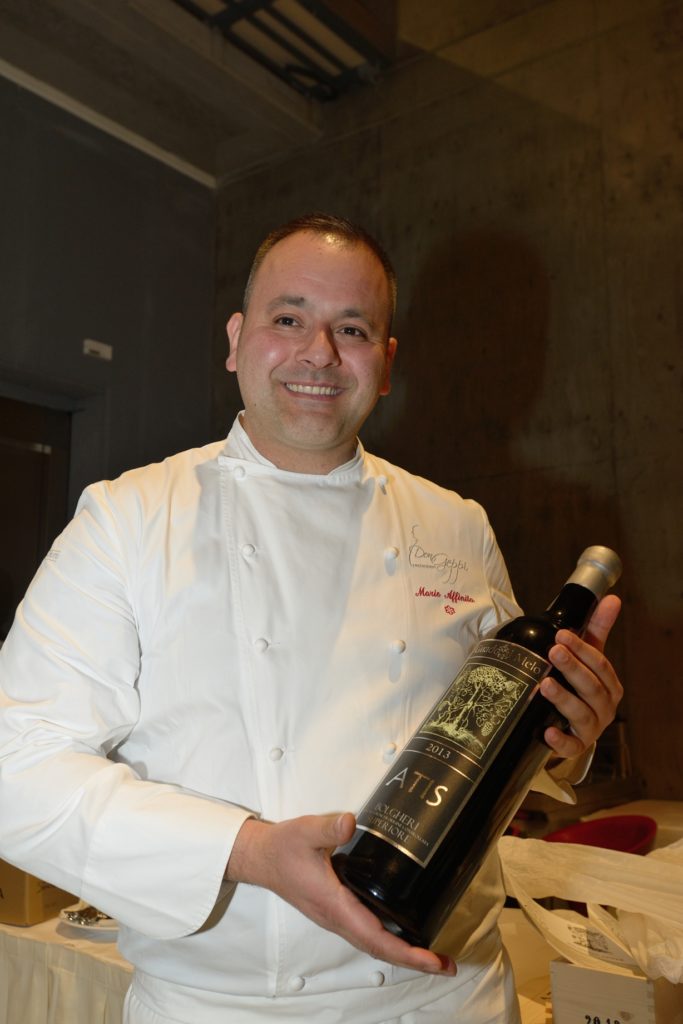 Last Sunday and Monday there was the official presentation of the catalog of who has become our new distributor for Italy: Cuzziol Grandi Vini. I attended the event in Conegliano to present myself, our work philosophy and wines to Cuzziol’s agents and customers.

The event was very nice, organized flawlessly. I also found remarkable similarities with Luca Cuzziol, Paolo Leone and other collaborators, who immediately understood the way we work linked to the territory, the craftsmanship of the product, as well as our ideas about sustainability. They have been able to appreciate our wines, their care and originality under the Bolgheri area. For my part, I was always enriched by the encounter and confrontation with people of great professional competences (and there were many of these in Conegliano…).

Some chefs have also delighted us with their dishes (and this is the pleasure-seeking side of my work ….). I was happy (and proud) that Luca Cuzziol decided to thank them by giving them a magnum of our Bolgheri Superiore, the Atis 2013 (at his expense). It was a tangible sign of mutual respect that is the basis of this new partnership. 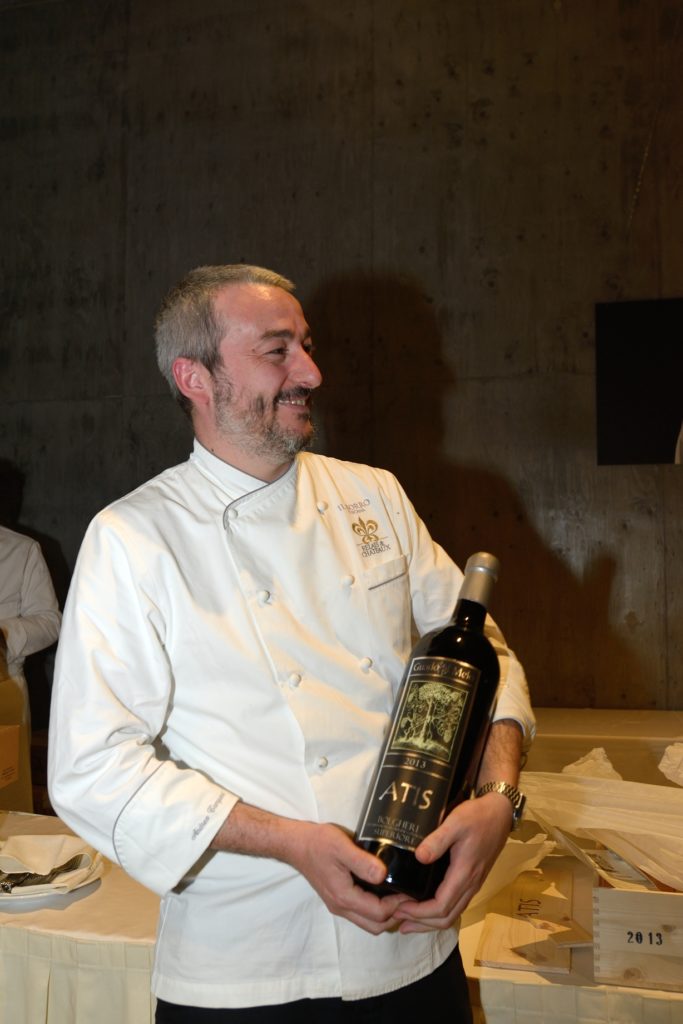 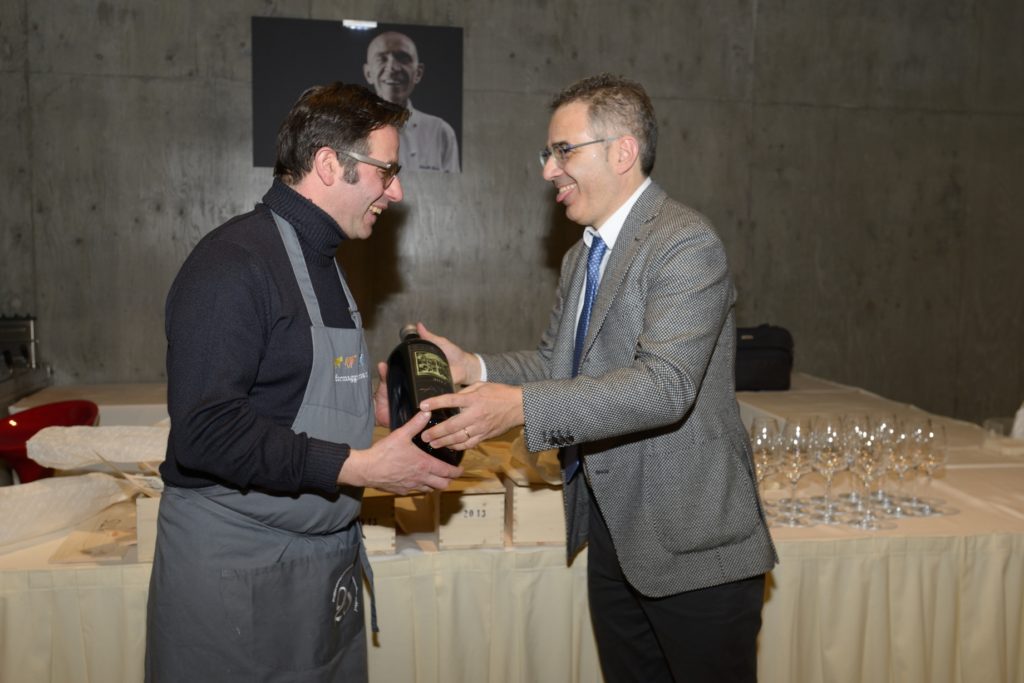 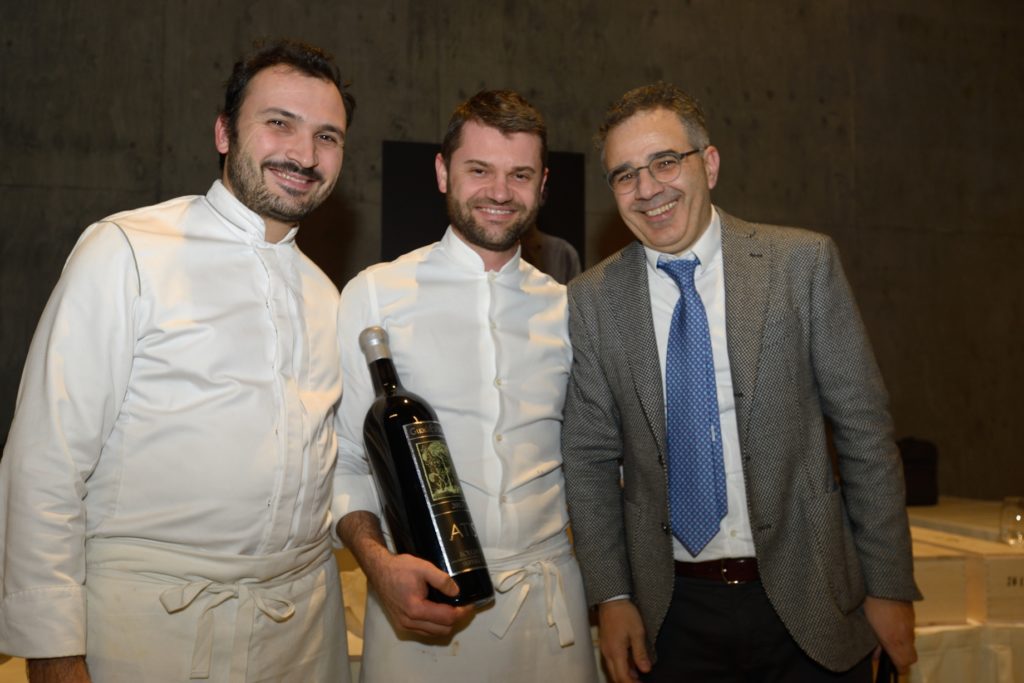 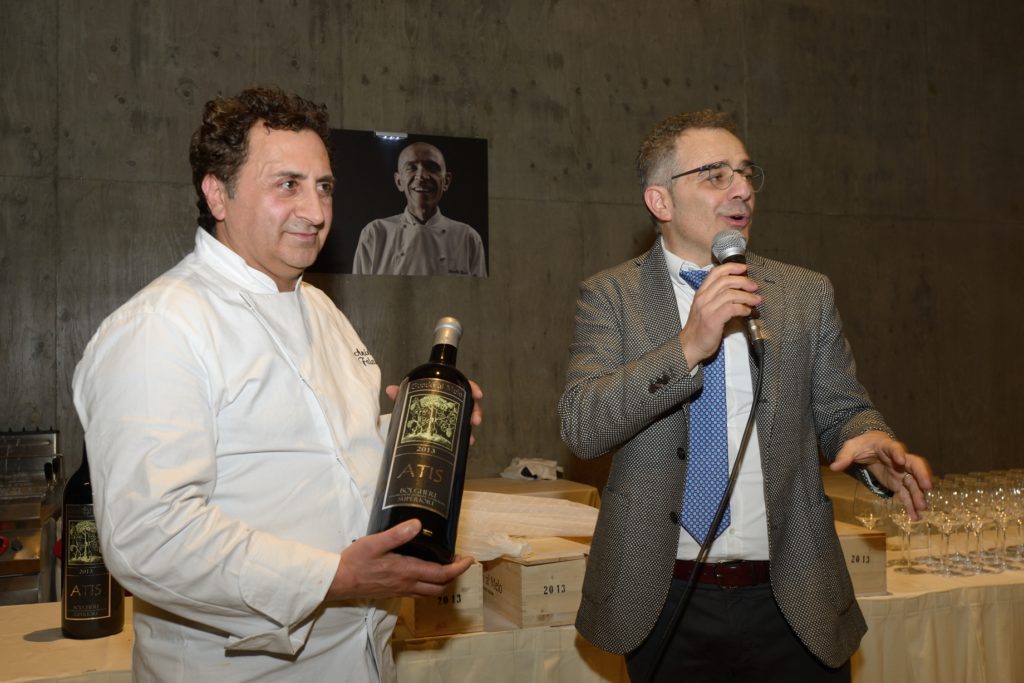 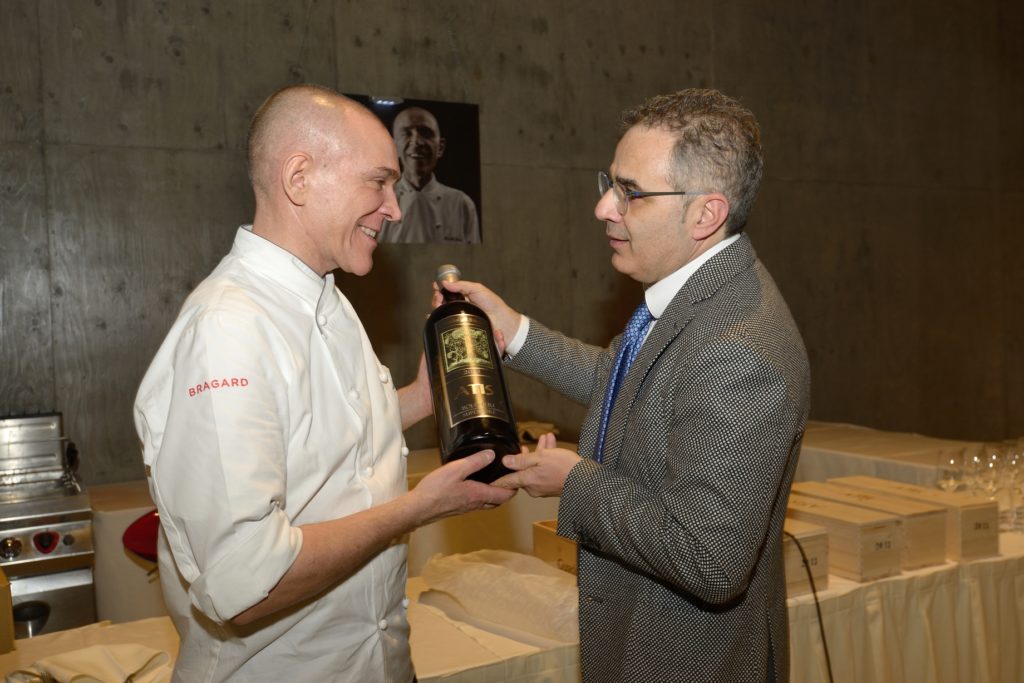 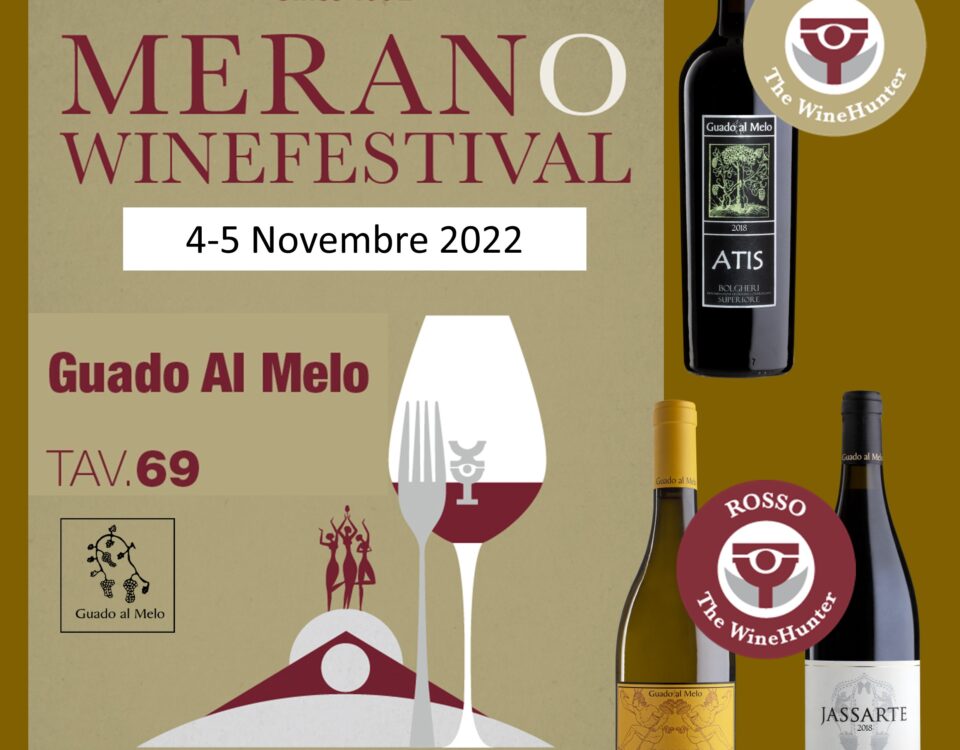