After the fruit set, this is the moment of the topping, that is, the cutting of the final parts of the growing shoots, the apex and the last leaves. It is an ancient traditional practice, recommended since the  Roman agronomist Columella. Today we know why. It is not a generalized practice, but it brings several advantages that I am now trying to explain to you. 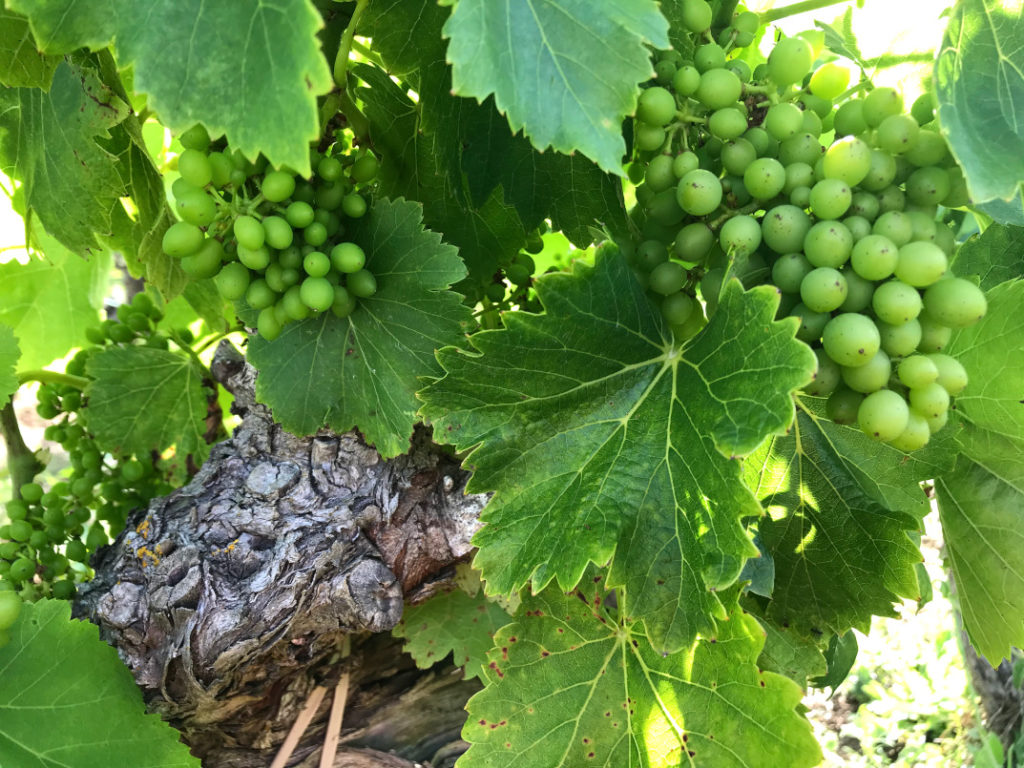 The topping is part of the large family of works called “green pruning”, which modify the canopy of the plant. If done properly, they improve the production and the sustainability of the vineyard.

These practices are in general usefull to keep the canopy within certain growth limits, to avoid the risk of accidental breakage of the branches. They also serve to regulate the balance between vegetation and production. It is important that the vine has sufficient canopy, in relation to its environmental and production conditions, to accumulate sufficient energy in the form of sugars. However, it is not only a question of quantity: the sugars correct distribution between the various parts of the plant is also fundamental for an optimal ripening. Some practices of green pruning also affect these energy balances. However, the canopy must not even be too much big, for an optimal exposure at the sun of the leaves and the bunches (these, depending on the climatic conditions, sometimes is better a more exposure, sometimes they must more protected). Finally, the too overlapping vegetation creates unfavorable, humid micro-environments that favor different diseases. So certain green pruning jobs also serve to prevent pathogen infections.

Let’s go into detail: why do we do the topping?

The most simple reason is to cut the very long vine shoots. The physiological implications are instead listed here, in a synthetic way: 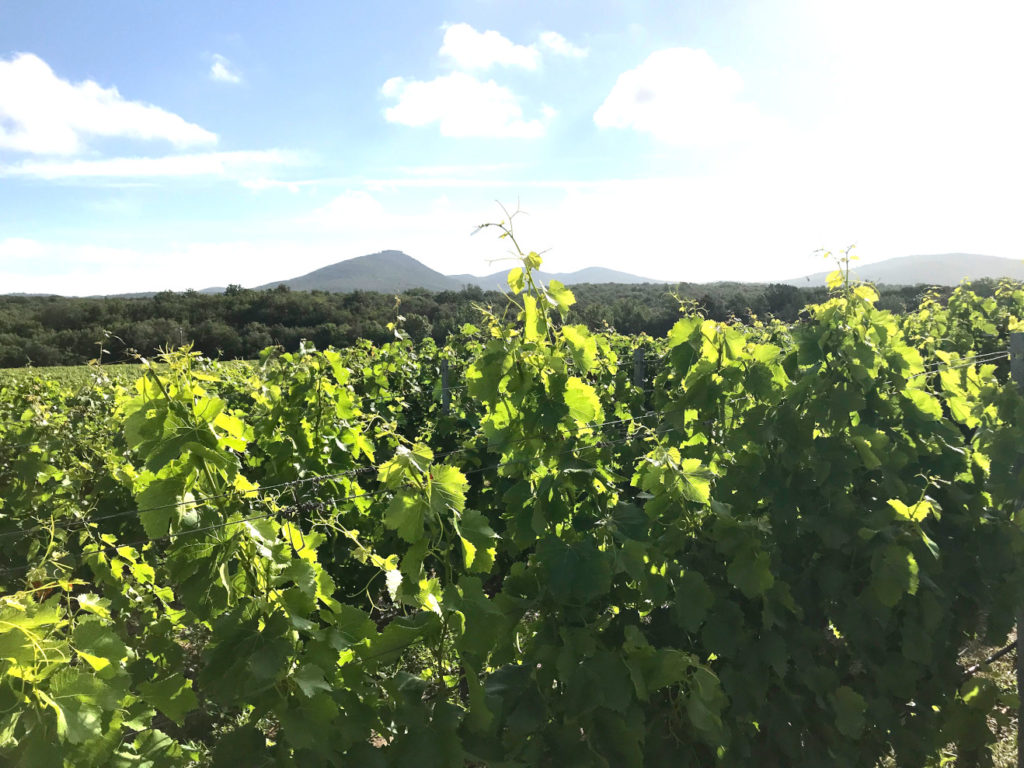 Be careful, however: all the viticulture practices are optimal if well done. They can create problems if done wrong .

The topping is optimal at this stage, immediately after the fruit set. If done too early it blocks the growth of the shoots and limits the canopy. If done too late, its action on the delicate physiological vine balance can become more negative than positive, because it can cause a too strong decrease in the sugar content and weight of the grape. For example, in cooler climates, the late growth of the lateral shoots goes to compete too much with the ripening berries for the absorption of the energy resources of the plant, to the detriment of the latter. In warmer environments, on the other hand, late topping does not particularly stimulate the growth of the lateral shoots. The risk is taking away leaves without benefits, only getting to decrease the canopy.

How much to cut? It depends on situation, but usually it is short. Generally, too drastic cuts must be avoided: we are not pruning an ornamental hedge! As said, if the leaves are too few, we risk negative consequences. It has been calculated that the bunches need to have a sufficient number of leaves above them for optimal ripening (at least a dozen). The leaves above the cluster are those that provide the sugars for ripening. Those below send their sugars essentially to the branches and perennial organs (trunk, roots). If the vegetative luxuriance is too intense that it requires very important cuts, we must consider changing something else in the general management of the vineyard.

Although the attention I have explained is needed, topping is not a job that requires a great precision. For this reason, in a espalier system like ours, it can be done mechanically, also because it is very important to end it quickly, in the short time that follows the fruit set. 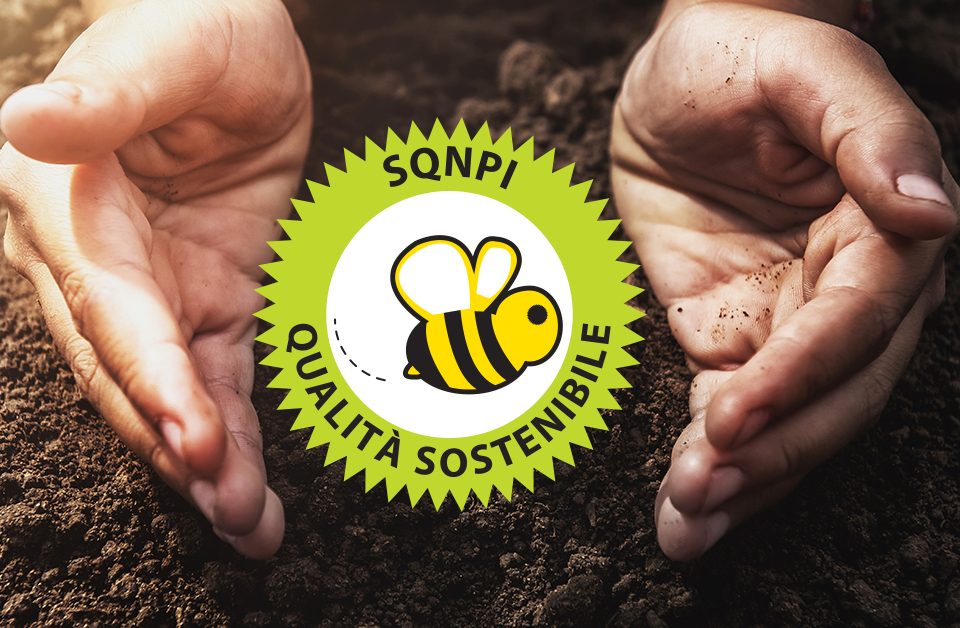 We’re certifing our wines as sustainable