We’re ready: here there is the technical sheet and a small presentation in video

Antillo 2021 has a fresher and more fruity taste than the usal idea of a Bolgheri wine, with a hint of spice. It is a short-aged wine, that is not too demanding but very fine. Antillo brings us back to the past traditions of our territory, due to the prevalence of Sangiovese in the blend.
Few people remember that wine production here is much older.

Unfortunately, it was the twentieth century, before the rebirth, the most difficult period for the local wine, due to the phylloxera. The parasite hit our coast especially from the 1920s and stopped the flourishing local production. It dropped to an all-time low in the middle of the century, replaced by olive trees and partly also by the production of fruit and vegetables. Then, the wine production resumed its rise, till the extraordinary evolution it has led up to our time.

Until the arrival of phylloxera, the territory was enjoying a magnificent moment for wine, after the reclamation of the late eighteenth and early nineteenth centuries. There had been a notable expansion of production and the local wines were praised by Giosué Carducci’s famous odes.

Read more in this article.

Note: it is customary to say “the wine from Bolgheri”, because the Denomination is called Bolgheri and, speaking of wine, this is the name known to most. However, let us remember that Bolgheri DOC wine is produced in the territory of the Municipality of Castagneto Carducci. If we are talking about geography, it would be more correct to say “the wine from Castagneto” for this reason. After all, it is the same thing (or almost, because non-DOC wines can also be produced in the territory). 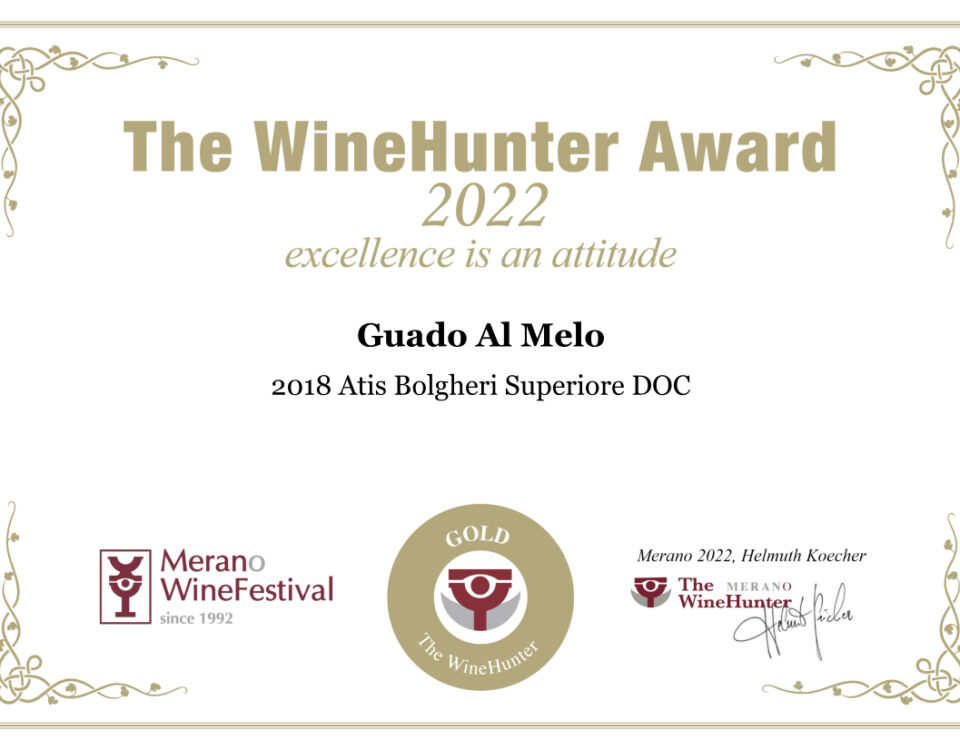