About yeast (a complicated topic !) 2

About yeasts (a complicated topic !) 1

Today some people speak so much about it, sometimes even inappropriately, neglecting perhaps the other thousand and more basic parameters to produce an excellent wine of the territory. Unfortunately, when a topic becomes marketing arena, it becomes difficult to talk about it with serenity. Unfortunately, the fake news are also not wasted, sometimes so beautiful and poetic that they are fixed in the collective imagination.

Central role of yeast in alcoholic fermentation. This process is its way to nutrition. Ethanol is a waste for it.

Yet yeast is not „born yesterday“ but has been accompanying mankind for at least 10,000 years in many food transformations, even if the use has been unconscious for millennia. Only in the second half of the nineteenth century Pasteur demonstrated the role of microorganisms in fermentation and also in wine alterations. Since then the path, still underway, to understand this fascinating and complicated transformation has begun. 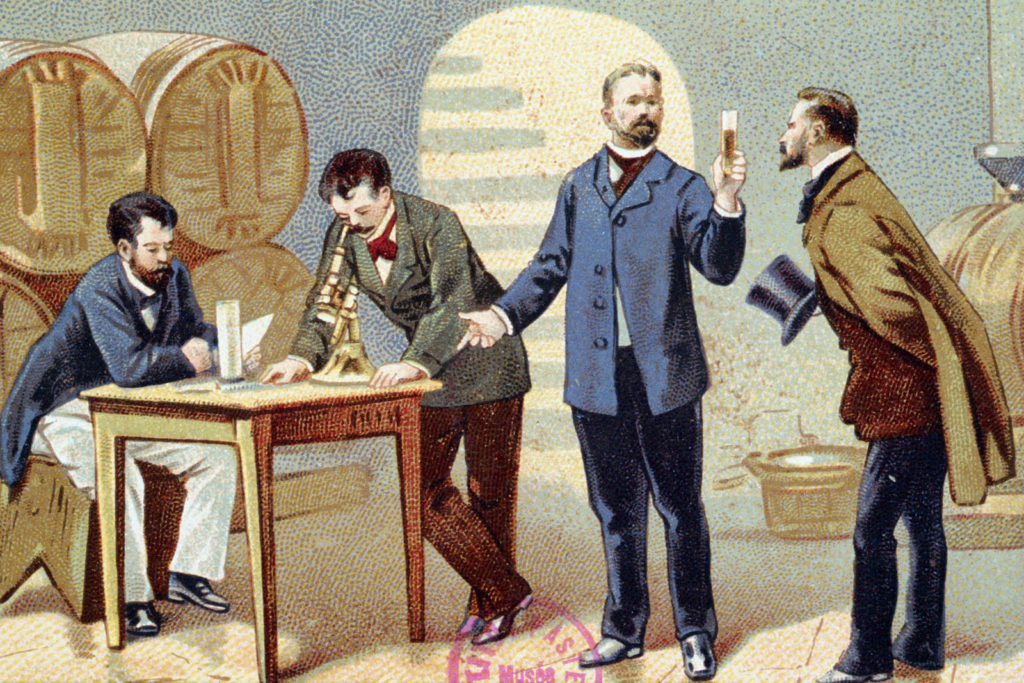 The very important research works of Louis Pasteur have demonstrated the role of microorganisms in wine-making , until then considered organisms too small to affect our world. From these researches Pasteur had the intuition that they could also be responsible for animal and human diseases, kicking off his precious discoveries on vaccines and the introduction of aseptic techniques in surgery, which have revolutionized the entire  medicine. 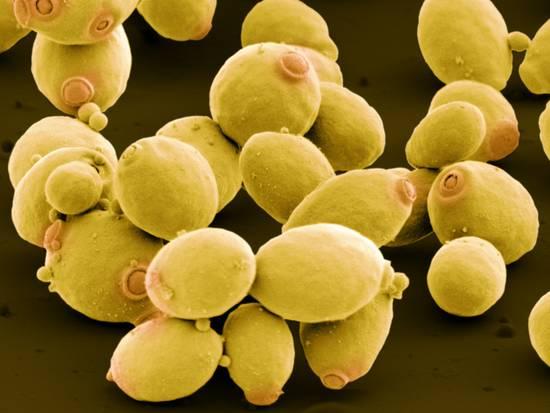 There are still many things to discover and understand. Yet we are no longer at the time when fermentation was a mysterious process around which were born also many legends, superstitious rites and magical interpretations (some hard to die even today).

We know that alcoholic fermentation is mainly carried out by the yeasts of the genus Saccharomyces, such as the famous S. cerevisae or S. bayanus, which in turn can be represented by different strains. They are also the most suitable yeast to withstand the accumulation of ethanol that is created by the transformation of sugars. In fact, they are the only ones who stay alive and lead the process to the end. This fact makes them indispensable. 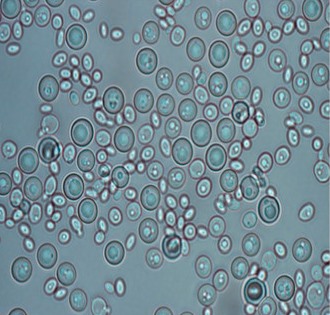 But they are not the only ones: in the juice-wine there is a rich biodiversity of yeasts and bacteria that intervene more or less positively. To name a few, we can remember the Candida pulcherrima (very beautiful!), the genera Pichia, Cryptococcus, Rhodotorula, Kloeckera … They are generally more sensitive to alcohol, so many can survive only in the early stages. However they are important: it has been shown that these non-saccharomyces greatly influence the aromatic characteristics of the wine, both positively and (sometimes) negatively. If well managed, they give the wine unique notes, contributing significantly to the complexity and personality of the product. If poorly managed, they can lead to smells, excessive volatile acidity, etc. , making wines really unpleasant.

Where do the yeasts come from? 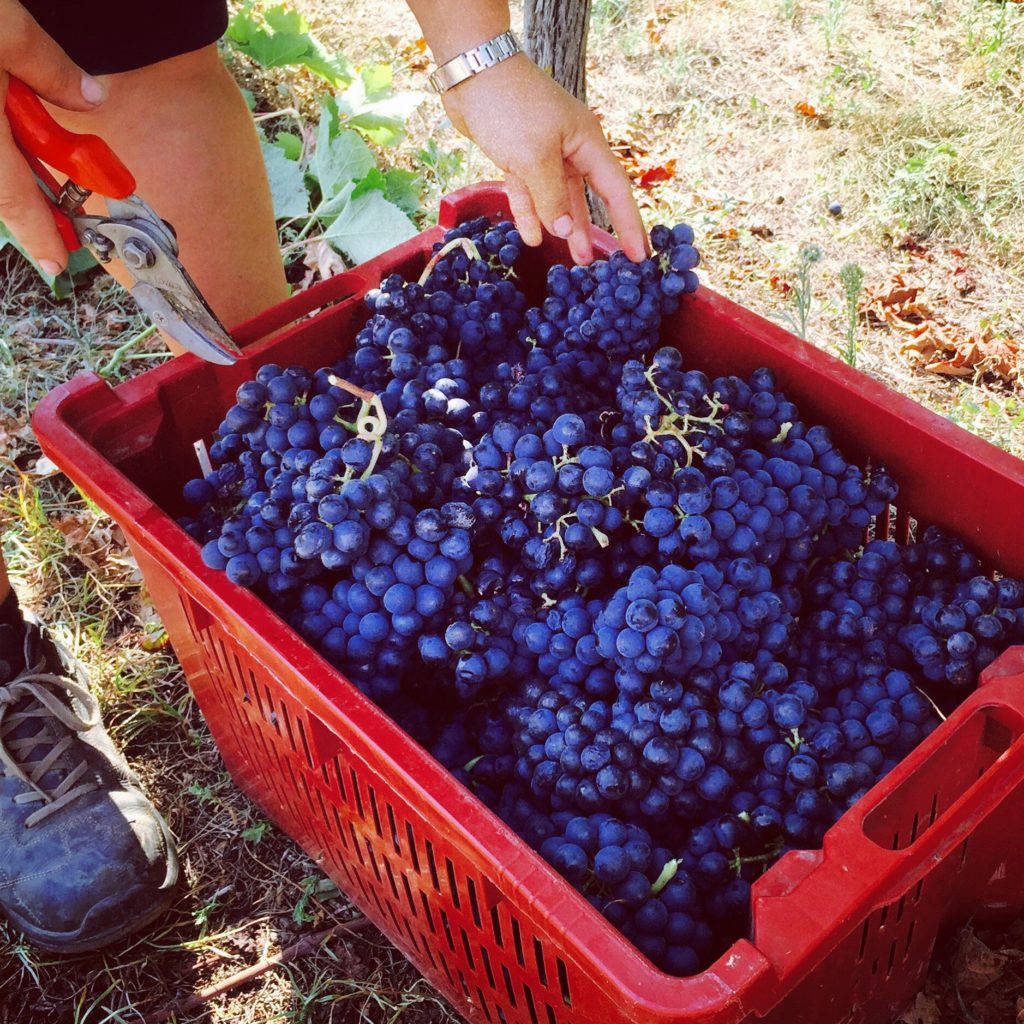 Yeasts, like many useful or harmful microorganisms, are found almost everywhere in nature. There have been several studies to try to understand this point in wine-making. Research over the last 10 years has shown that many microorganisms are present on grapes. Their quantity and diversity depend very much on how the vineyard was managed, on the temperature and on the health status of the fruit. It has also been seen that this mix of microorganisms changes with the vintage, it is characteristic of the micro-territory (the vineyard) and the vine variety. For these reasons it has been included in the so-called viticultural terroir.

It is not easy, however, to establish the quantities and qualities in individual un-scientific evidence. In fact, it has been seen that samplings change a lot, even in the same vineyard, if made in one way or another. Only by comparing a very high number of different studies is it possible to draw more general conclusions. (This is the very research).

On the surface of a perfectly intact berry there are very few nutrients. So there are few microorganisms, those pioneers able to survive in this limiting situation. Many of these are not the microorganisms that carry on the alcoholic fermentation because they depend on oxygen to live. Alcoholic fermentation, on the other hand, is a reaction that occurs in the absence of this gas (in „anaerobiosis“ condition).

Most of the microorganisms that affect fermentation are mostly found on damaged berries (for the most diverse reasons). In fact, only by the splits of the peel they can find those nutrients essential for their survival and the environment suitable for them.

But here we need a clarification: to paraphrase the Latins, we must say that „in minima stat virtus„. It is true that the most damaged grapes have a greater biodiversity and microbial load, but, attention, this does not mean that it is the best condition for winemaking! In a very healthy grape (the best to be vinified) there is however a small percentage of grapes with micro-cracks to carry a more than sufficient quantity of microorganisms in the cellar. Unhealthy grapes are always negative, both due to their internal non-optimal characteristics and to a strongly negative microbial content.

However, research has shown that this small crowd that we bring into the cellar in the baskets of grapes is mainly composed of the fermentative microorganisms of the early stages. Surprisingly, it is very little represented what will become the almost absolute protagonist when the „game“ will be hard: the Saccharomyces!

Where did it come from, then?