About yeasts (a complicated topic !) 1

About yeast (a complicated topic !) 2

Where did Saccharomyces come from, then?

Research has shown that the best habitat of the Saccharomyces is the winery and not the vineyard. It settles with contaminations which origin is difficult to identify (it may come from the external environment, from tools, from yeasts brought to the cellar, etc.). In an old cellar, where vinification has been made for years, it becomes a quietly but well established inhabitant. On the other hand, it is known that in new  cellars the fermentations are always a little difficult.

What happens during the spontaneous fermentation? 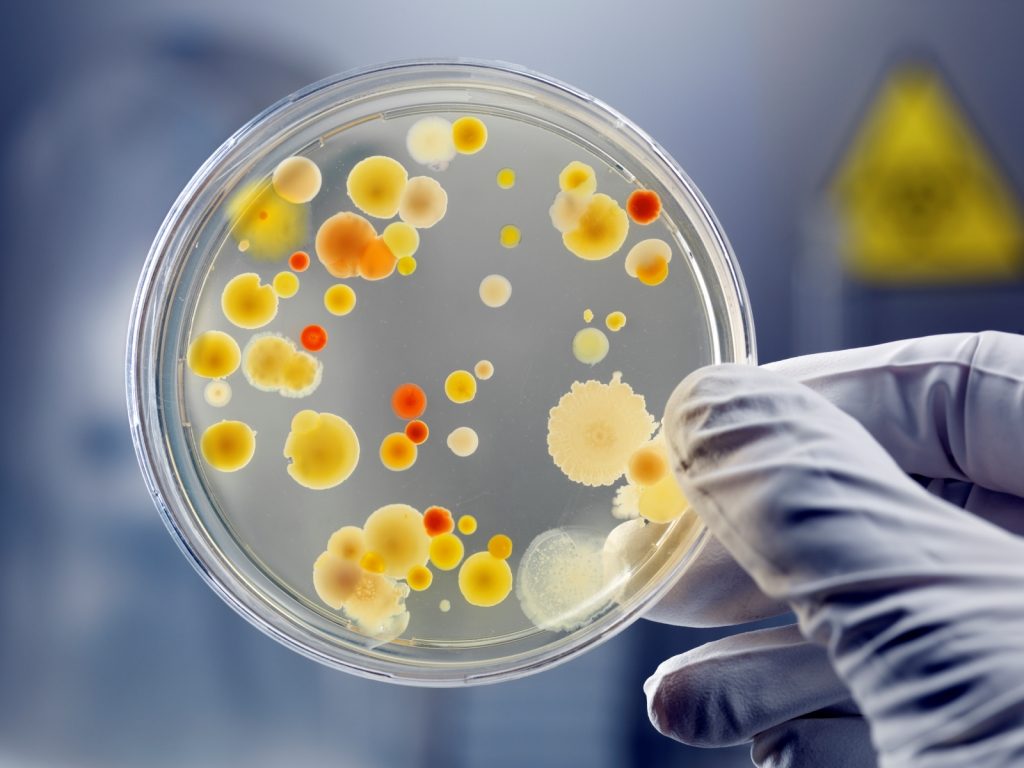 Different populations of microorganisms that share the same environment and feed on the same food (in the juice it is the sugar, as well as other essential compounds such as vitamins, nitrogen compounds, etc.) are necessarily in competition themselves. In addition, populations can also act directly against nt the others, for example by releasing toxic substances for competitors into the environment. In all of which, the environmental pressure, due to factors (temperature, acidity, pH, etc.) that can favor or disadvantage one or the other group, also intervenes.

When we crush the grapes, we bring in to the juice all our little travelling guests. But everyone does not like the treatment, many succumb. Only ones suited to survive in these new and difficult conditions remain: high sugar concentration and (almost) no oxygen. The Saccharomyces is poorly represented and for now it is quiet. Fermentation starts with non-saccharomyces which alternate rapidly in the control of the process. It is a sort of race for survival: everyone wants that “damned” sugar (and other compounds) but wins and alternates at the command who prevails, because it starts with an advantage or because it is favored by different chemical-physical conditions which gradually occur (temperature, pH, acidity, increasing ethanol, etc.). Meanwhile, the Saccharomyces is more and more increasingly and, as it is a bit stronger, wins the others on the resistance to alcohol (and to other), becoming more and more the dominant species. It has been found that, where Saccharomyces does not manage to prevail over the final (for several reasons), fermentation proceeds with difficulty and there are unfavorable results on the quality of the wine. 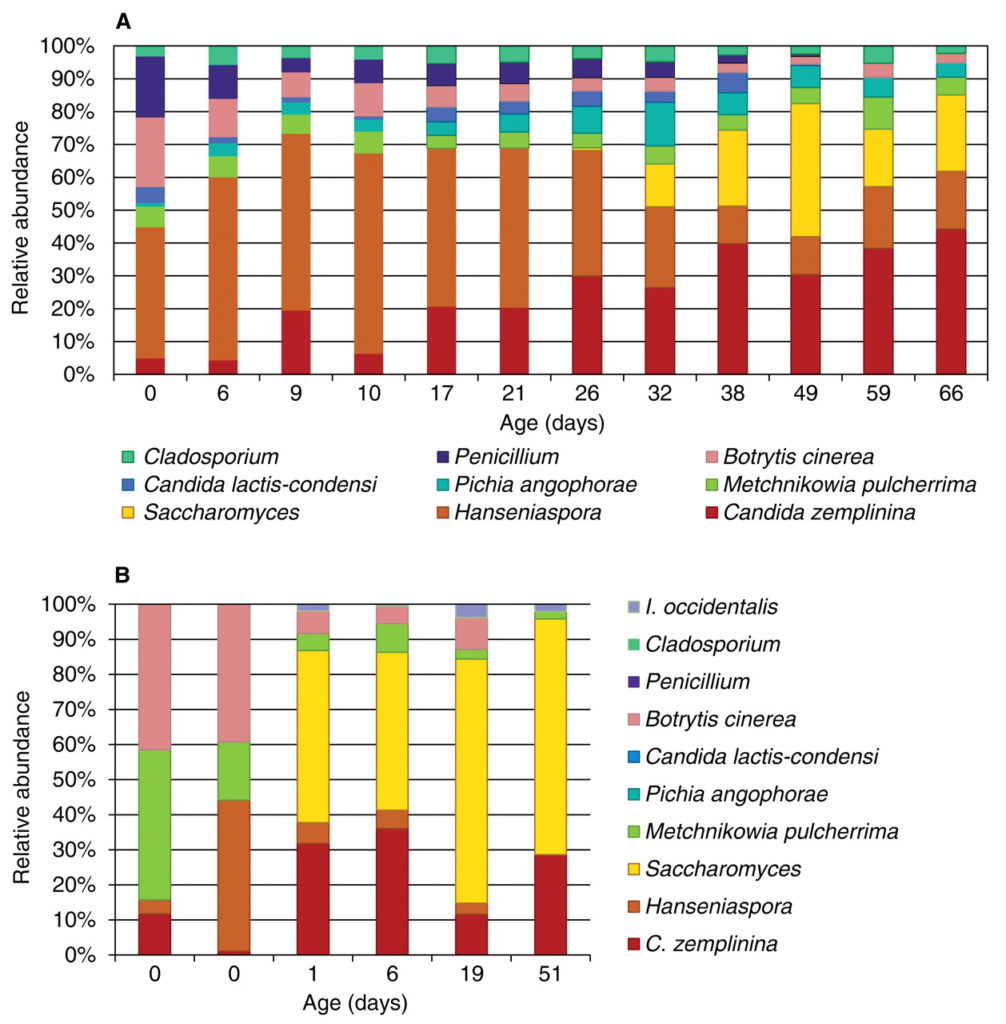 Here there a grafic exemple of how yeast populations change in a tank over the time. It it evident the diversity between different vintages (A= a vintage; B= the next one). From Bokulich et al., Am J Enol Vitic. June 2012 63: 185-194

I hope it is clear the large number of variables which come into play. They significantly change the final result (the characteristics of the wine). Oenology is certainly not a simple matter: knowledge is essential for not proceeding too dangerously to the mercy of the fate (not always benign). We are professional-artisans of our work, not amateurs. The health status of the grapes, the availability of nitrogenous nutrients, the cleaning of equipment and the environment, the temperatures, the more or less pushed contact with oxygen, etc., come into play, positively or negatively, as well as (naturally) possible addition of sulfur dioxide and inoculation with Saccharomyces (acts that change the game). All these factors influence selecting the various species and the strains that alternate  to conduct fermentation. 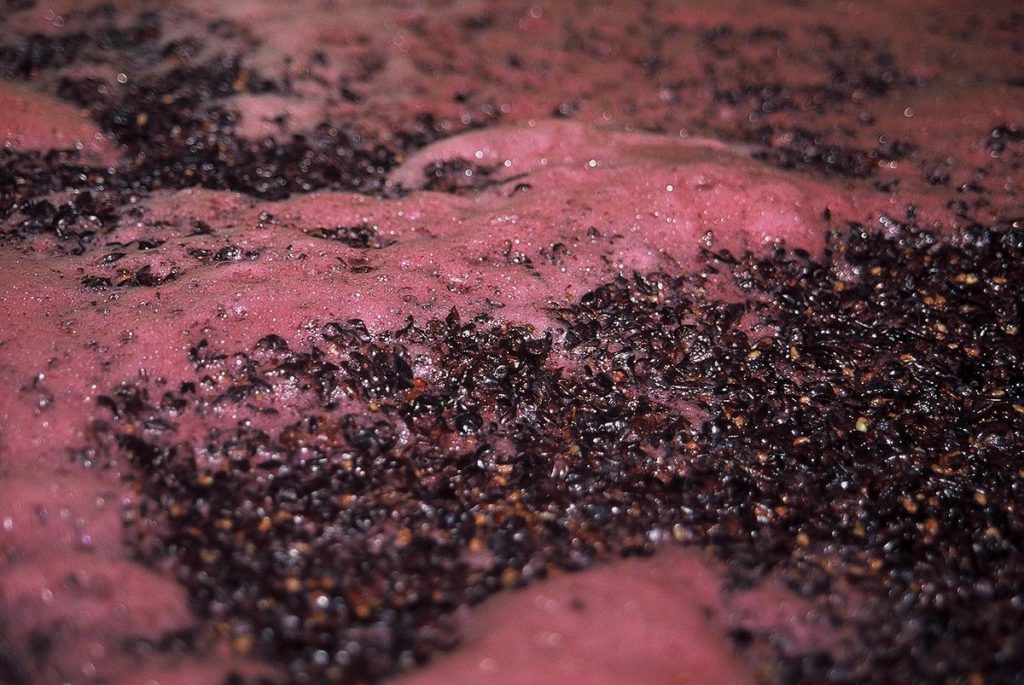 But we know who is running the show?

No, it is really difficult to follow this alternation in the tank step by step. The wine-producer knows how to manage fermentation carefully with appropriate and calibrated interventions when the process is slow to go on, if he start to hear some unpleasant smell, etc. However, he can’t know for sure who is running the show, which, as already mentioned, can also change every year. It has also been demonstrated (in cellars where only spontaneous fermentations are conducted) that the microorganisms mix involved also changes from the first fermentations to the subsequent ones. In the first fermentations of the vintage the non-saccharomyces start at the first stages, while the S. intervenes later. Going forward with the harvest, however, when it is very strong in the cellar, Saccharomyces can become predominant immediately in the initial stages. 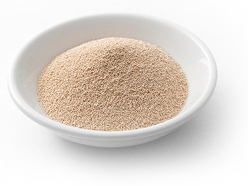 And the induced fermentation? Is it the pure devil?

For some it is the slogan of the moment: spontaneous fermentation (or not) seems to be able to quickly designate wines as better (or less). However, it is like concentrating only on the tip of an iceberg and not thinking about the enormous mass under water. To make a great artisanal wine of the territory the fermentation is certainly fundamental but it takes a lot before (in the vineyard above all) and much after. For example, if I have an unbalanced grape, because it comes from a bad-managed vineyard, I can also make spontaneous fermentations but I will still get wine that is not very expressive. This is because in the grapes are lacking the building blocks that the yeasts should use to make a great wine, but they don’t find them!

Must inoculation can be useful in certain difficult situations, without changing the terroir-expressive characteristics of the wine. Research has shown that the inoculation does not necessarily prevent the initial activity of the non-saccharomyces coming from the vineyard, especially if the addition is (for example) a little delayed.

Surely we know that the diversity of species and strains is much better than uniformity. Certainly we know that to produce local wine it is better to avoid all those selection strains which introduce particular characteristics into the wine, altering the territorial ones. When (and if) we needed, the best choice is to make inoculation with the selected strains from our cellar that, whatever their origin, however they have become integral parts of our “terroir” over the years. Surely we know that every wine, even in the same winery, has its history and its needs, not always uniform, in every sense!

This post is very general and informative. Overall, I want you understand the enormous complexity that comes into play in this process and that makes our work so fascinating and so complicated. You will also understand why, as a rule, the winemaker during the harvest sleeps with difficulty, thinking incessantly about what happens in the tank.

It’s a small world but a lot happens!