The wines of the Bolgheri DOC growing area

The wines of the Bolgheri denomination are produced in the commune of Castagneto Carducci (province of Livorno), on the Tuscan coast; they are named for one of the villages included in the commune’s territory, Bolgheri. The Denomination is a small and splendid reality of just over a thousand hectares, today famed above all for its production of prestigious, long-lived red wines.

The wine has accompanied the history of this territory for centuries, starting from the Etruscans, the first winemakers in Italy (about from the twelfth century BC). However, the development of the territory has been heavily influenced for centuries by the presence of a vast swampy area towards the sea. The only living areas were the hills.

The swamp was partially reclaimed by the Etruscans and then by the Romans. With the breakup of the Roman Empire, the area lost its population and the swamps returned. For centuries, the populations settled again on the hills, which saw the rise of the medieval villages of Castagneto and Bolgheri.

For centuries the viticulture was only in the hilly area, near the villages. The first viticulture development took place in the late eighteenth / early nineteenth century, with the birth and enlargement of hill farms dedicated to the production of wine (one of which included the current Guado al Melo). The real turning point for the territory could only be with the complete reclamation of the swamp, which took place in the second half of the nineteenth century. In the course of the twentieth century, the development of the area began, first in the agricultural sphere and, later, in tourism sectors. His great vine-growing vocation emerged more and more.

In 1983 the first Bolgheri Denomination was born with Bolgheri Bianco and Bolgheri Rosato .

In the meantime, the productions of aged-red wines increased more and more, giving rise to the need for a revision of the Denomination. In 1994 the Bolgheri Red and Bolgheri Superiore wines were included.

The review process was linked to the in-depth study of the territory, implemented in the period 1993-2004 by the University of Milan, coordinated by prof. Attilio Scienza. 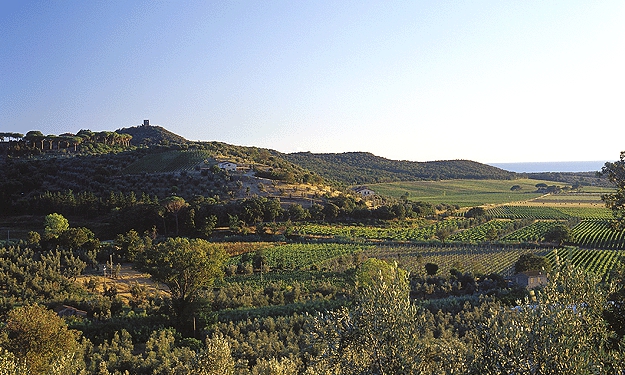 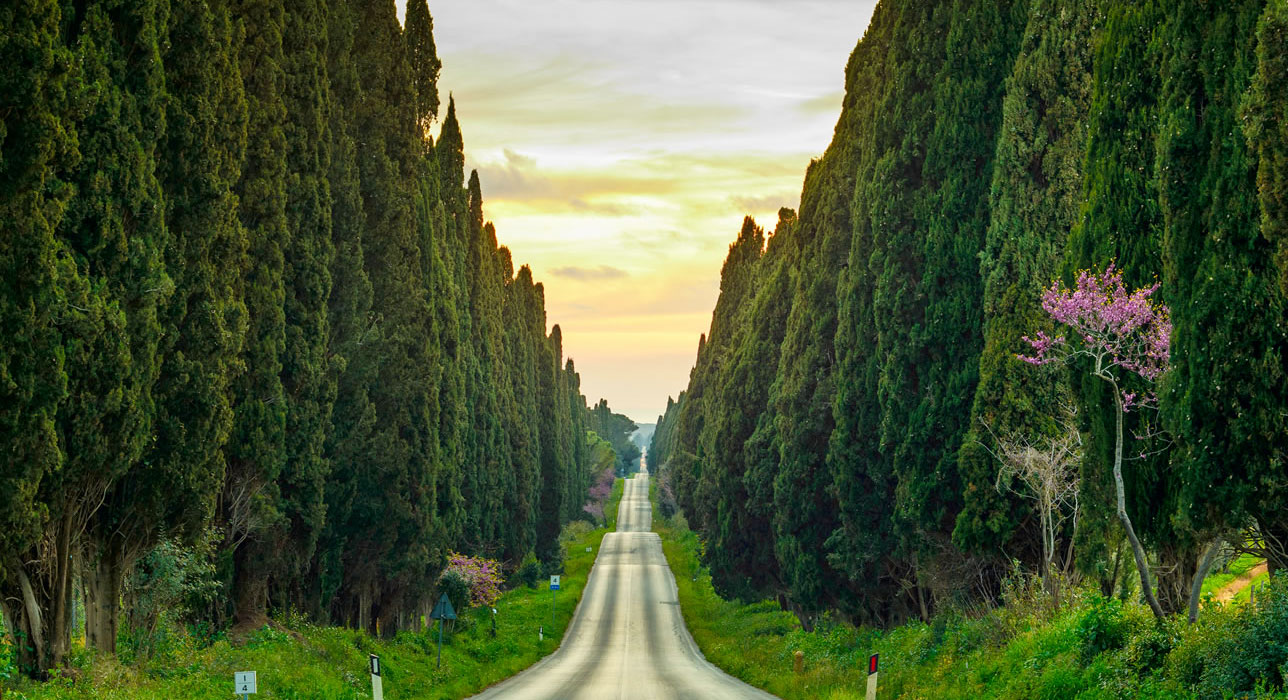 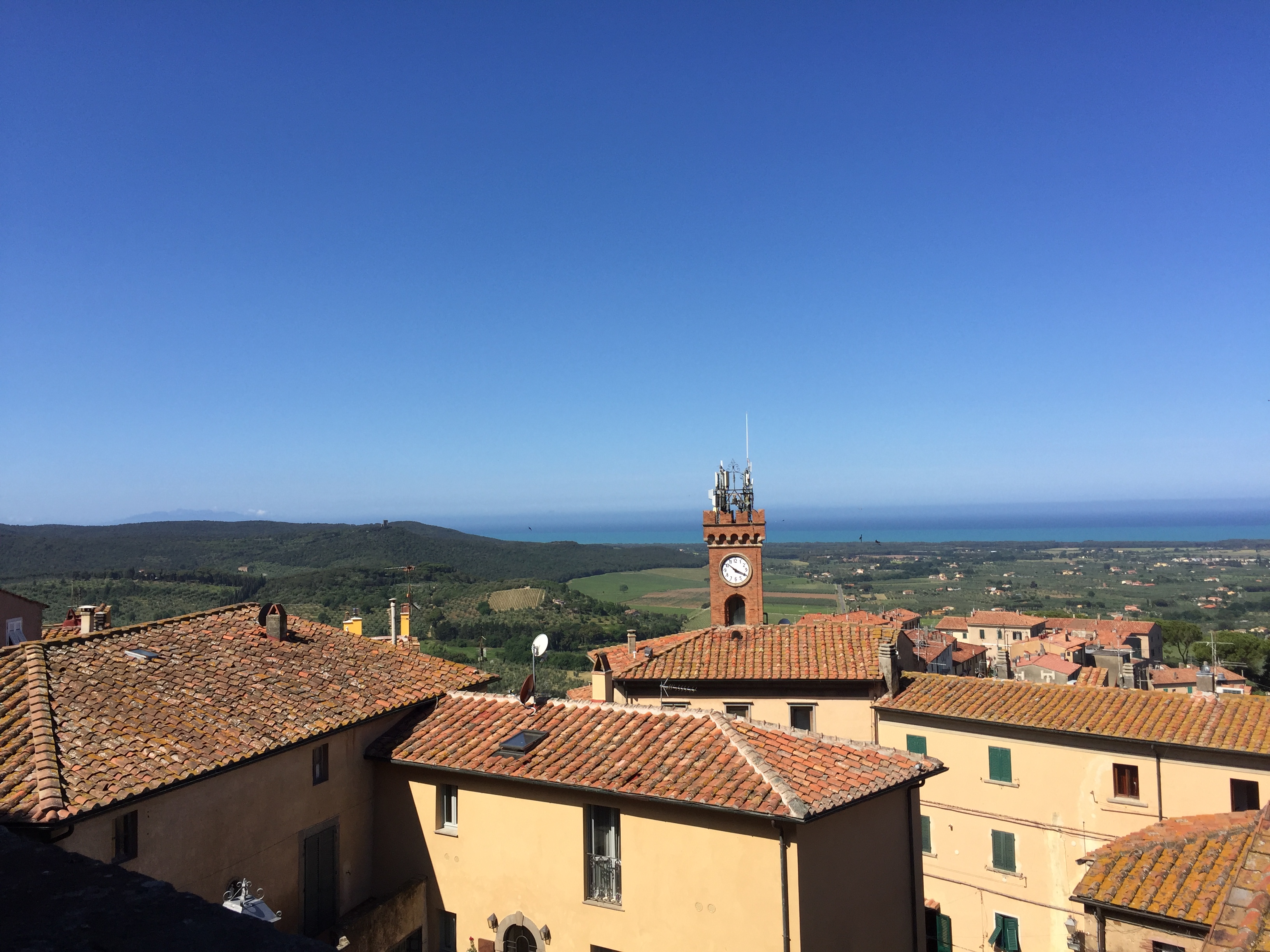 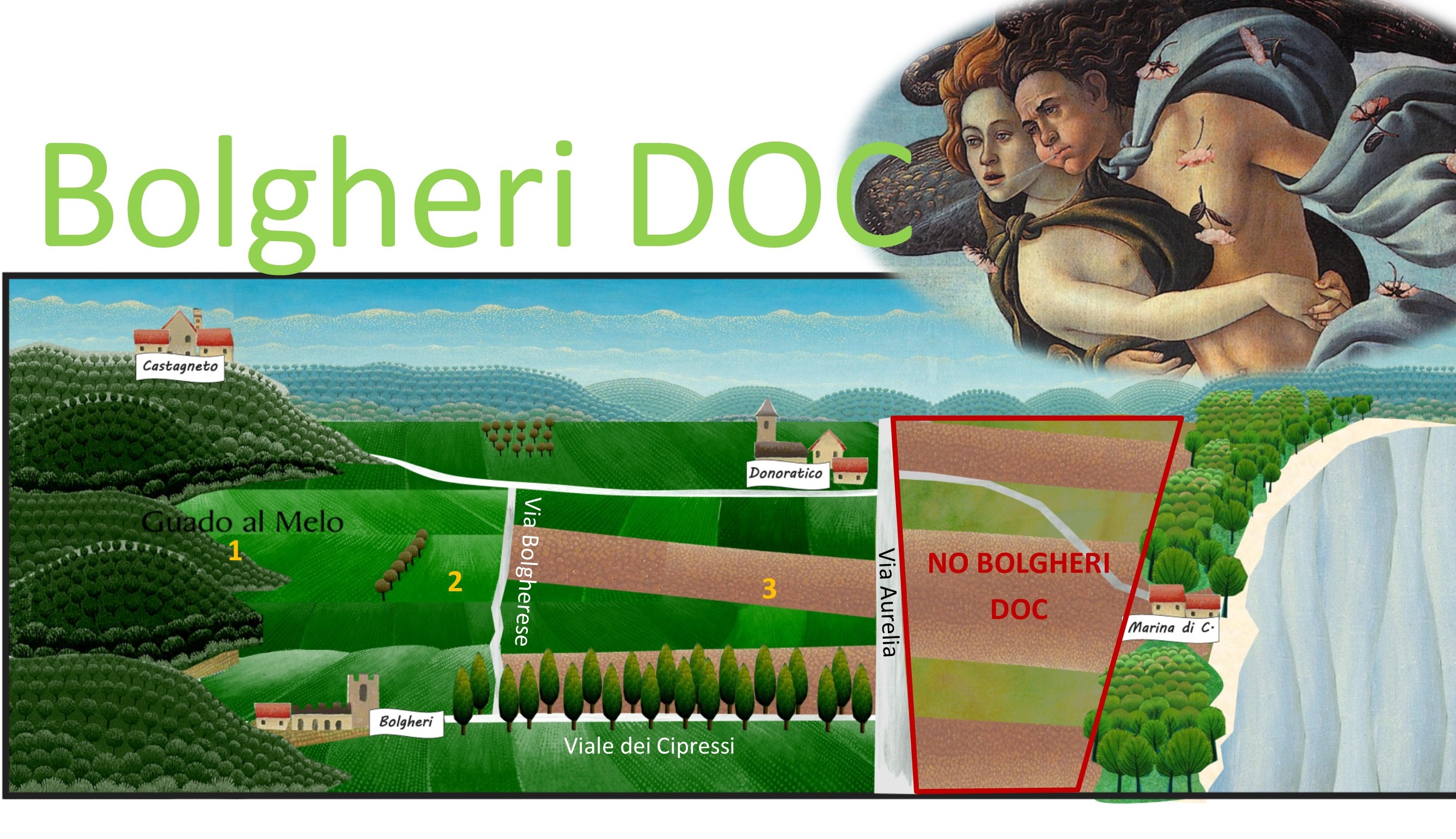